Thanks for reading this week of What I’m Learning where I essentially just funnel the things I’m learning into a newsletter. It not only helps solidify the topics in my mind, but it turns out that it is great to connect with awesome people!

Here is the link: https://drewalbertmd.com/what-im-learning-newsletter/

What I’ve Been Reading

I believe that economics can really help with decision making. My interest in economics has been rekindled since listening to Ray Dalio’s book, Principles. He discusses how he has studied how all levels of the economy works across the world and through history. Seeking lessons from history is something that is highly undervalued in our educational system and is also something I have been trying to learn more about. Dalio is on a mission to figure out how the world works and to gain timeless and universal principles for dealing with it well. In my opinion we should all be doing this and at the very least trying to learn from people who are!

Here is the one of the essays Ray Dalio published on the changing world order and how macroeconomics are shaping the world we live in. Here are some highlights. 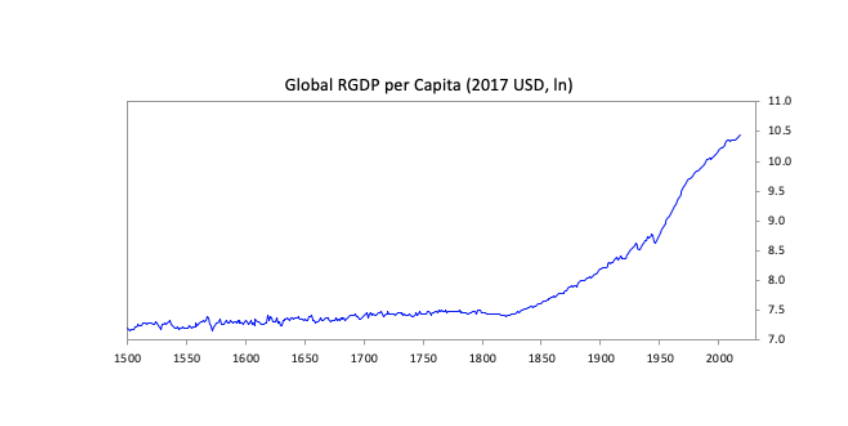 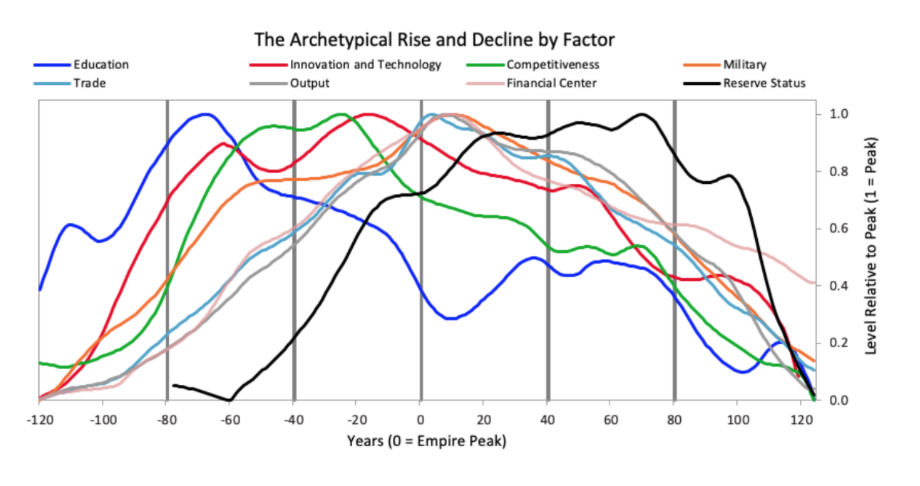 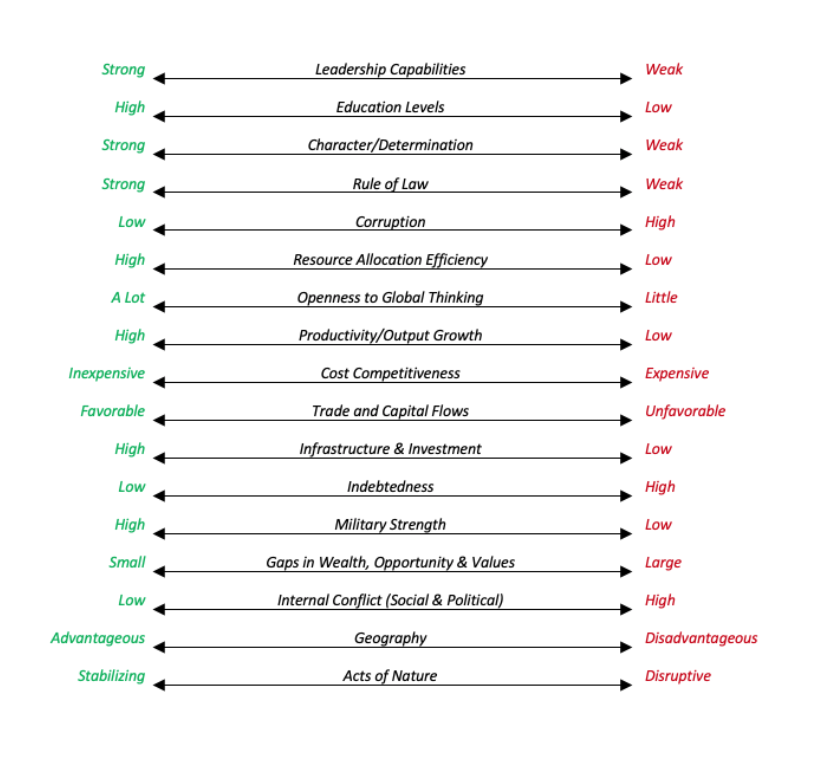 I would highly encourage reading the rest of the The Changing World Order article, to see where the United States ranks and where we are at in regards to the economic cycle. It is helpful to understand Dalios view on debt cycles discussed in his video, How the economic machine works, in case you haven’t seen it yet.

What I’m listening to: 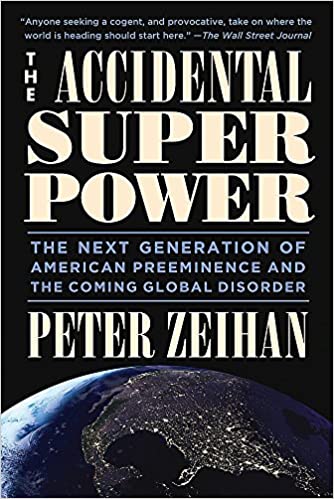 Peter Zeihan is a geopolitical analyst and this book has some unique insights into what factors lead to the wealth of different nations. He discusses how geography, geopolitical climates, deep water navigation, and the industrial age shaped the modern era. I’m about ~4-5 hours in so far with 8 hours to go, so I will be sure to write more about this in the future.

I originally heard about this book from thetwentyminuteVC podcast. I believe it was the episode where Harry interviewed Rahul Vohra, the Founder and CEO of SuperHuman. If you’re looking for book recommendations, each podcast guest is asked what their favorite book is.

Here is the link: https://drewalbertmd.com/what-im-learning-newsletter/

The High Grade NewsletterContent built for the most resourceful and driven knowledge seekers.

Subscribe for the best research, books, and articles I've been contemplating; topics on health, orthopedic surgery, business, technology, and the future.